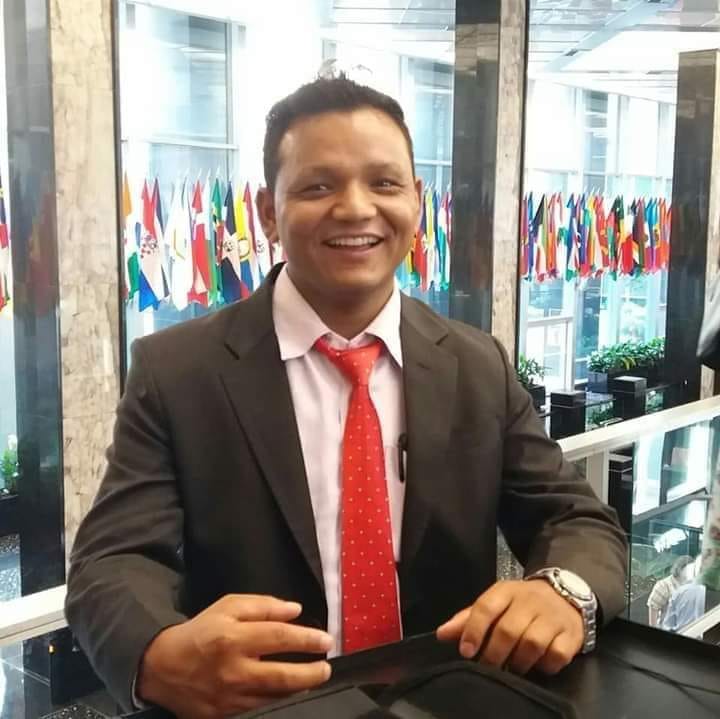 It is my immense pleasure to share this website highlighting some major interventions and achievements made through various integrated community development projects and programmes undertaken by Unification Nepal (UN Nepal) after its establishment. This website is just a glimpse of UN Nepal Gorkha, its projects, program and ongoing campaign run by the organization.

Till the year UN Nepal has completed more than 3 dozen of different development projects reaching all Rural Municipalities of Gorkha and some initiatives in Kathmandu with benefitting 39000 households.  This is indeed remained a cheerful for us since we able to bring the smile in their faces.

With support from many development partners, we are fortified to continue working in the most earthquake affected communities alongside new local governments. The democratic practice not only enthuses us but also gives us renewed hope for a more stable and effective governments. In this process, UN Nepal works strategically aligned with international development agendas like the Sustainable Development Goals (SDGs) which promise to leave no one behind, and even with national development plans and priorities. In addition, UN Nepal asserts that needs and priorities set forth by local governments would only be addressed if to work in line with the prioritized and customized needs.

UN Nepal has been successful in achieving its targets set through strategic plan, and its constitution. While claiming these numerous achievements on behalf of UN Nepal, I would like to avail this opportunity to acknowledge the support from individuals at community, different groups and users committee, funding partners and also different tiers of Nepal Government who has put their substantial efforts in making the programmes a grand success.