Out of   many  vulnerable  sites  from inside the project area , a  site in Harmi-06, Siranchowk RM was selected for  mitigation activities .  The site was turning more   vulnerable  following a  huge mass movement 6 month back causing landslide. After landslide, the road to conect  Harmi to Samiko Fed, (near Khoplang) was completely blocked and had disturbed the flow of vehicles especially tractors. Blockade of tractors has disturbed the transportation of construction materials for ongoing reconstruction works as well. The cultivable land downstream the road was also hampered as there would be continuous and unpredictable soil fall. Immediately after the landslide, the road stakeholders  would clear the mass of soil but  recurerent  and  disturbing landslide  would cause  a major trouble for road users. Rural Municipality realized that the intervention needs some serious remedy including costly civil engineering and extensive  bioengineering works.

Later, Unification Nepal/CARE Nepal , Siranchowk RM and District  Soil Conservation  Ofifce in joint collaboration, agreed to support for its mitigation works. Joint planning was done and best possible cost effective options was designed. As per the agreement, Unification Nepal supported Rs 280,000 for mitigation works. DSCO supported 65 gabion boxes and provided technical assistance and rest of the cost was beared by Rural Municipality. Ward office played a significant role in motivating the user’s committee. Users Committee were actively engaged in the implementation works. The bioengineering works include plantation of shurbs, amriso plantation, bamboo plantation and others. The civil engineering works included 64 linear gabion boxes to strengthen the base. Although the intervention wasn’t enough to permanently retain the landslide,  it was just an initiation on joint collaboration of different sectors on development works.

Now, the road is in serviceable condition allowing movement of vehicles without any risk. Cultivable land is no more at risk. This has been a good example of how a project can be implemented by collecting funds from various development sectors. Also, sustainability is better ensured as different parties look after the intervention. 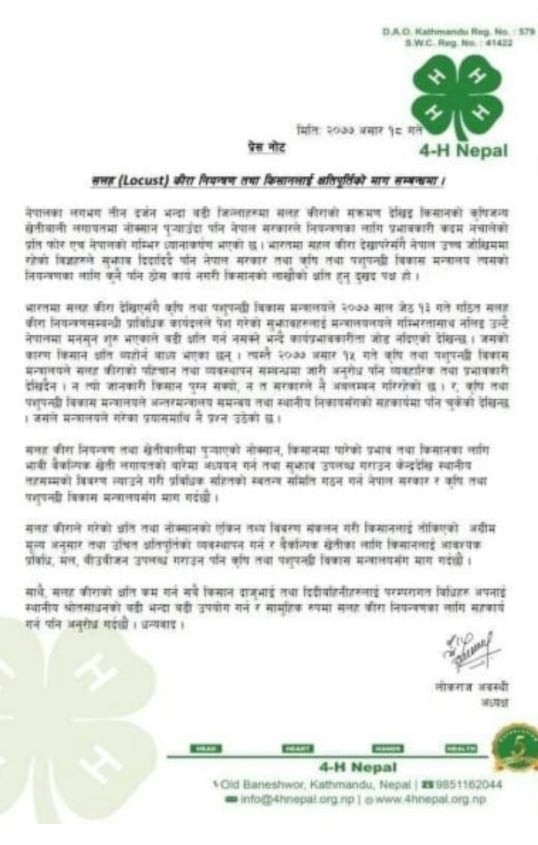 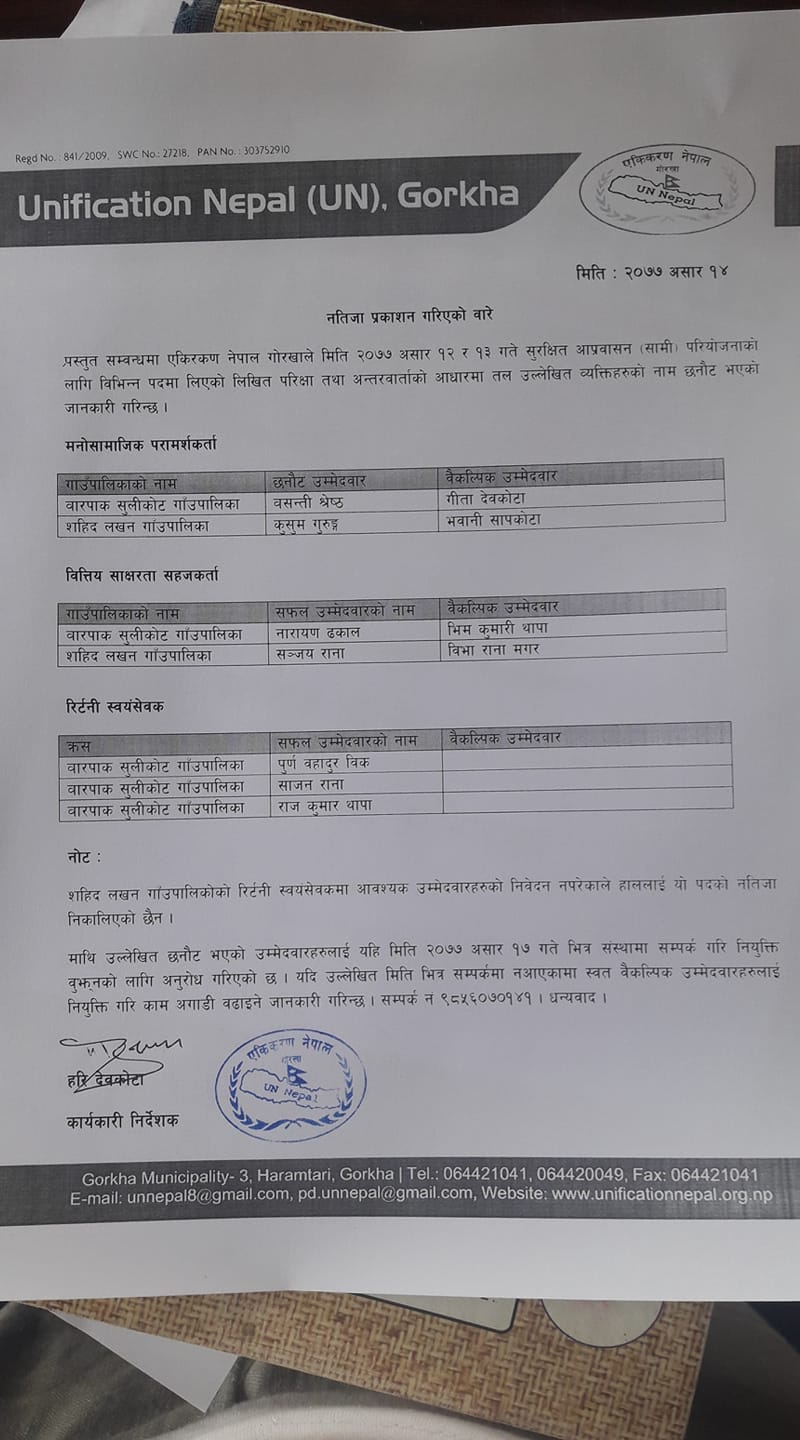